This race was established in 1997 but the course was not officially measured until 2006, when it was lengthened slightly to an officially certified 50 km. From 1997 to 2019 the course consisted of a 25km southern run to Coolangatta, returning 25km to Kurrawa (Broadbeach) with some slight alterations throughout that period. In 2020 a new two lapped course was introduced, starting and finishing in Coolangatta. In recognition of completing the 50km distance on 10 occasions throughout this period, participants are inducted to the Hall of Fame to recognise their achievement and continued support of the event.

View the Hall of Fame

Jamie Lacey is pictured here winning the 2020 fisiocrem GC50 and setting the current course record of 03:03:34. 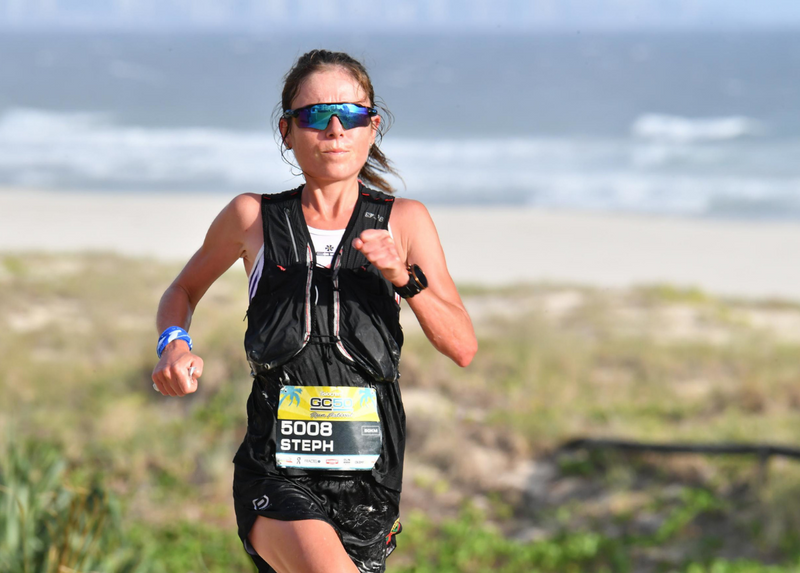 Stephanie Auston is pictured here in 2020, setting the current female course record of 03:17:26 and also breaking the Female  Australian 50km record in the process. Stephanie’s national record still stands (as at 11.05.22). 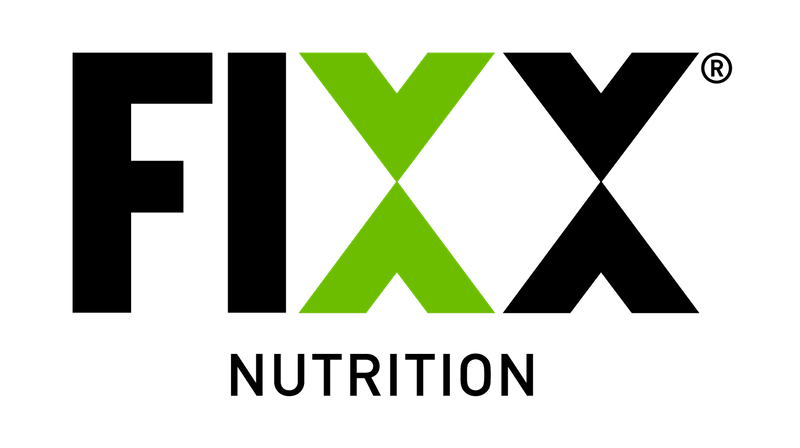 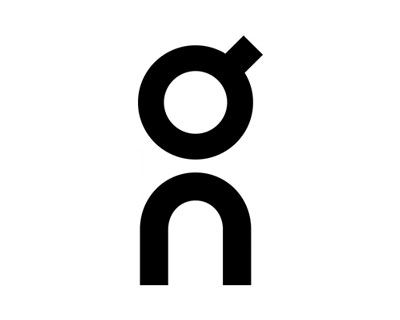